Main audiences:
People who suffer from body related distress including body dissatisfaction, preoccupation with a perceived flaw in appearance (Body Dysmorphic Disorder; BDD) and would like to improve their condition by training daily, and people who already had treatment for BDD or related body distress and want to prevent relapse.

Group 1 will benefit from using the app as a therapy assisting tool. It can provide users with more information about body distress and preoccupation, as well as better understanding of how other people with similar difficulties think and feel.
Group 2 can use the app to review their learning in therapy and practice challenging their appearance related negative self-talk.
New findings support the effectiveness of the basic mechanism used in GG apps.
According to CBT models, negative self-talk – individuals’ ongoing interpretations of the self, others and the world – maintain psychological difficulties such as obsessive preoccupation, low mood, and maladaptive behaviors.

To further strengthen learning of supportive self-talk, each level the player completes is followed by a small memory game in which one has to identify a supportive statements that appeared in the previous level. 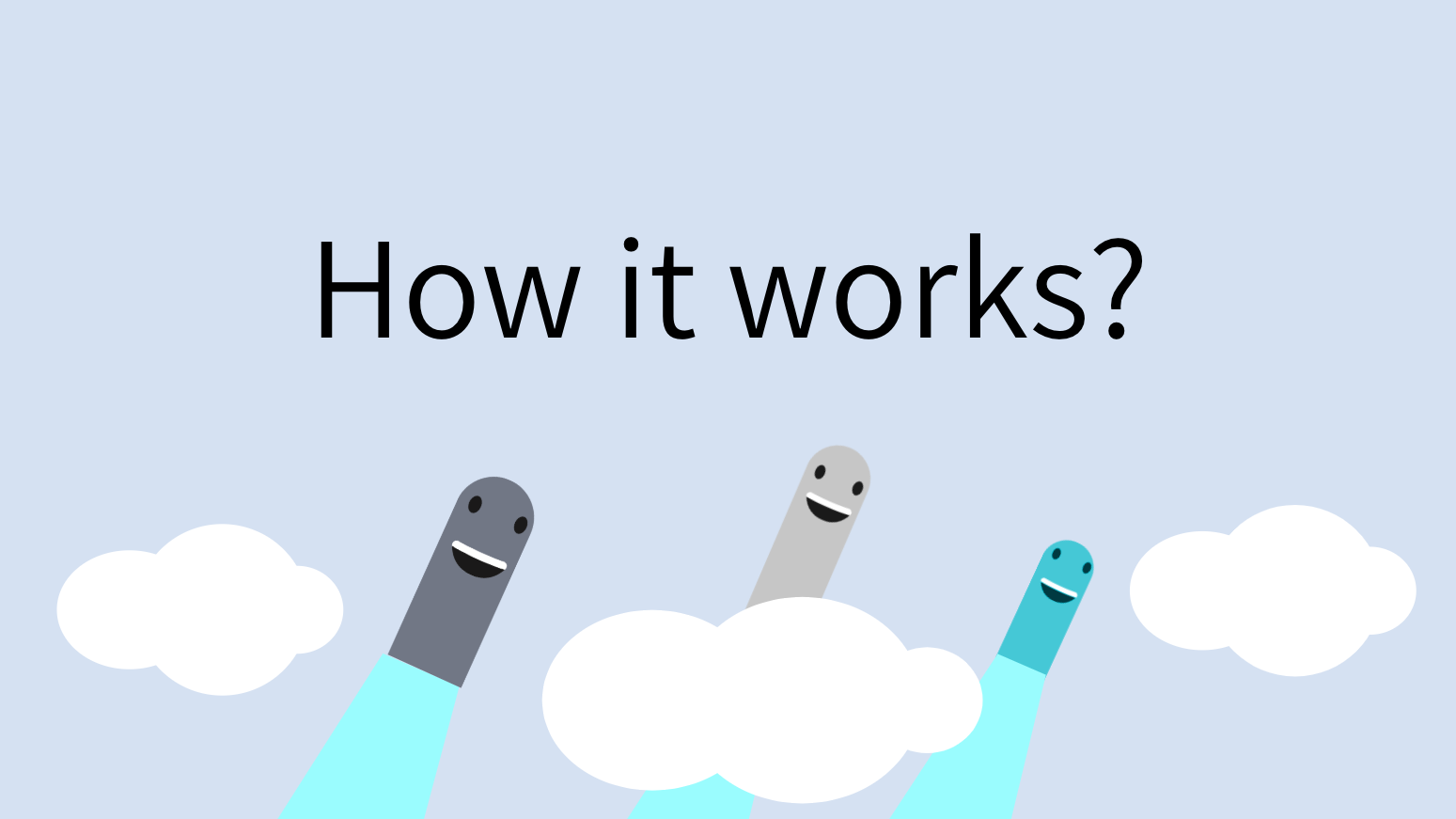 A short presentation explaining GG Apps Platform for new and existing users. Join Tom on his journey for better self-esteem, confidence and general mental wellness. GG Explained – The above presentation is a simplified visual Read more… 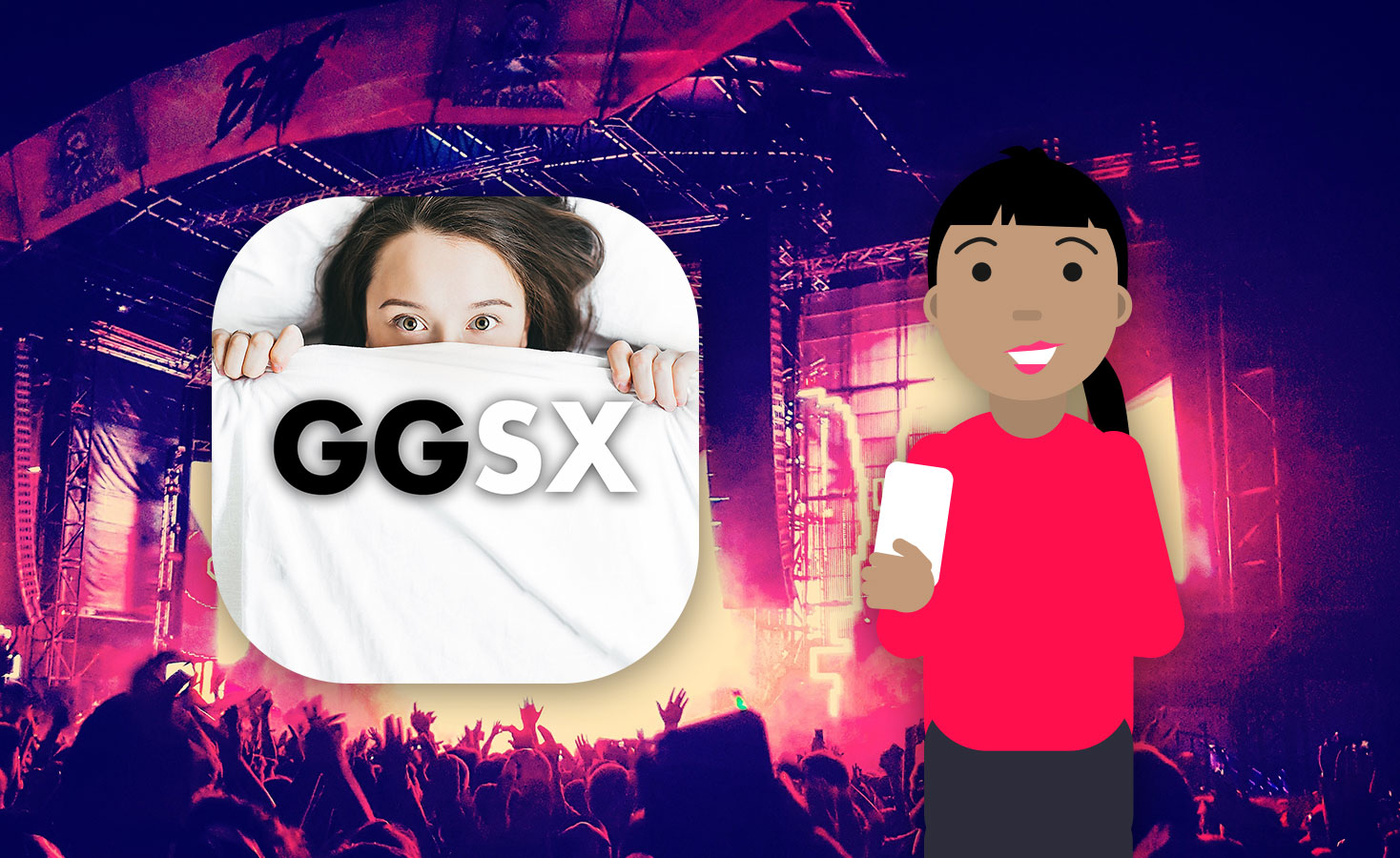 GG Sex Life: Improve your confidence in bed and start thinking about sex in a positive way 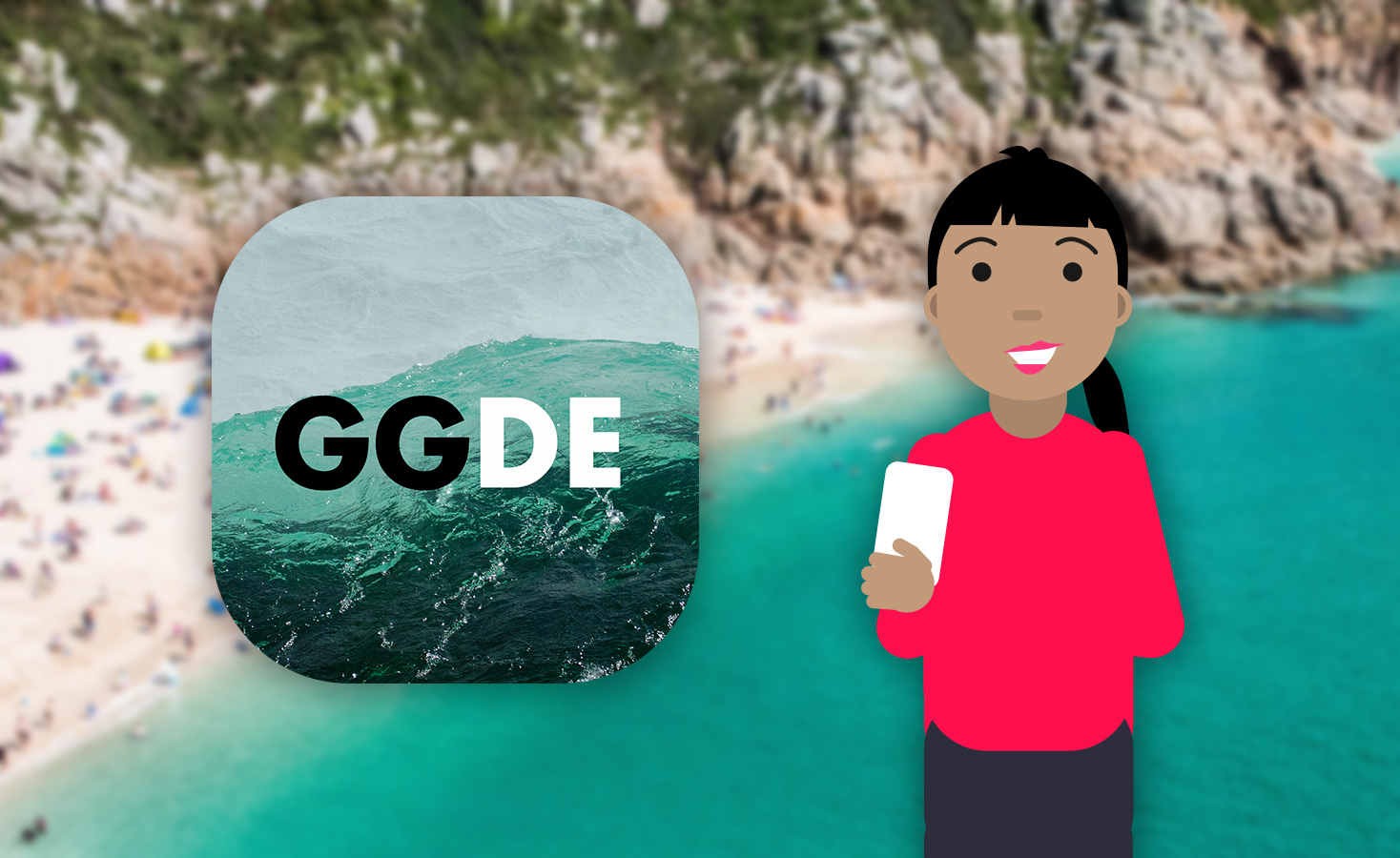 Main audience:  People who want to prevent depression, beat depressive thoughts and general mood. By training daily, people with low mood that are now in therapy would like to use GGDE to practice between sessions, and Read more…

Any cookies that may not be particularly necessary for the website to function and is used specifically to collect user personal data via analytics, ads, other embedded contents are termed as non-necessary cookies. It is mandatory to procure user consent prior to running these cookies on your website.